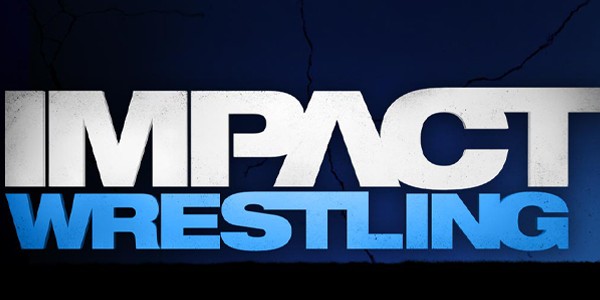 According to a number of high profile voices, Vince Russo has reportedly been replaced as the head writer of TNA Wrestling.

“And we are off and running.” & “The calm before the storm.”

Lagana signed with TNA back in October and has recently been booking TNA’s new ‘Ring Ka King’ Promotion in India.

Further rumours have Lagana is backstage in Orlando for tonight’s Against All Odds pay-per-view. Vince Russo is not there.