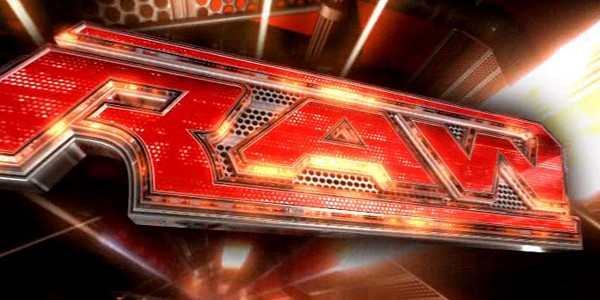 Well, wasn’t that an absolute belter! If this is the John Laurinaitis era, then I say YES! YES! YES!

I’m not going to go into too much detail on the show, honestly I don’t think I could do it justice – it has to be watched!

It has to be one of the best show’s WWE has done in a long time. For me it even topped WrestleMania, and that’s saying something.

I’d like to throw in, if I may, a couple of “called it” elements, even if they were a day late. Jericho did indeed force drink on CM Punk. Lesnar did return with an F5 to John Cena both of which were great. But, my God the crowd sounded epic.

I love the fans reaction to Mania, especially the Daniel Bryan situation, and I’m interested to see just how WWE plays it as they seem to have, and I don’t think it’s intentional, reversed the roles of Sheamus and D-Bry.

What I liked most, was the mic work was solid, but there was also plenty of in ring action too, with some pretty decent matches.

I think that’s about all I can write on it, I’m looking forward to hearing about the atmosphere when my compadres get back to the UK.

All I’ll leave this post with is; if you a wrestling fan, even if you’re not, watch this show – it truly does not disappoint!