Mick Foley talks Wrestlemania, comedy and music on ‘The Slam’ 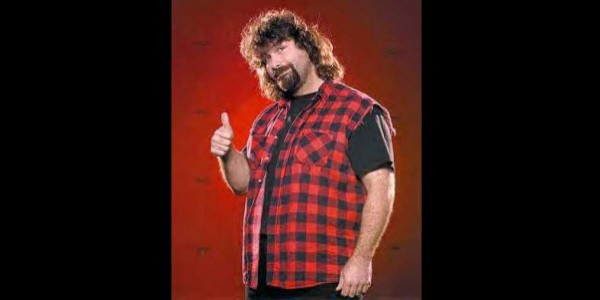 “A very special episode of The Slam saw an exclusive hour long interview with Mick Foley. Mick chatted with host Jim Smallman about a multitude of topics, including (but not limited to) who he would most be interested in wrestling out of the current WWE roster, why he took part in this years Royal Rumble (and how he managed to run to the ring), the Cena/Punk match from Money In The Bank, which wrestling autobiography he’d most like to read, his favourite theme tune and so much more.”